It’s been a tough year for football for New Orleans Saints fans, but it was Chris Olave who consistently provided positive play. He was the 11th overall pick in this year’s draft as a rookie wide receiver, and his 618 receiving yards already rank him among the league’s leaders in receiving yards. halfway point.

ESPN’s Matt Bowen had this to say about Olave’s year so far:

“Olive, who moves smoothly in the root tree and displays his vertical stretch ability to pass past defenders, was impressive as a perimeter target early in his NFL career. We are scoring and his separation ability also opens up opportunities at the second level of the field.”

Additionally, ESPN’s Jordan Reid observed that Olave led the overall rookie class with 14.9 air yards per target by Week 9. The Saints trust Olave to play and he’s coming for them.

So who is in front of him? New York Jets cornerback Sauce Gardner was just as effective against his No. 1 receiver in the NFL every week as he was covering for the Cincinnati Bearcats in college. These two of him have claimed Offensive and Defensive Rookie of the Year certifications, and Olave’s contributions should help the Saints stay competitive for a long time to come. 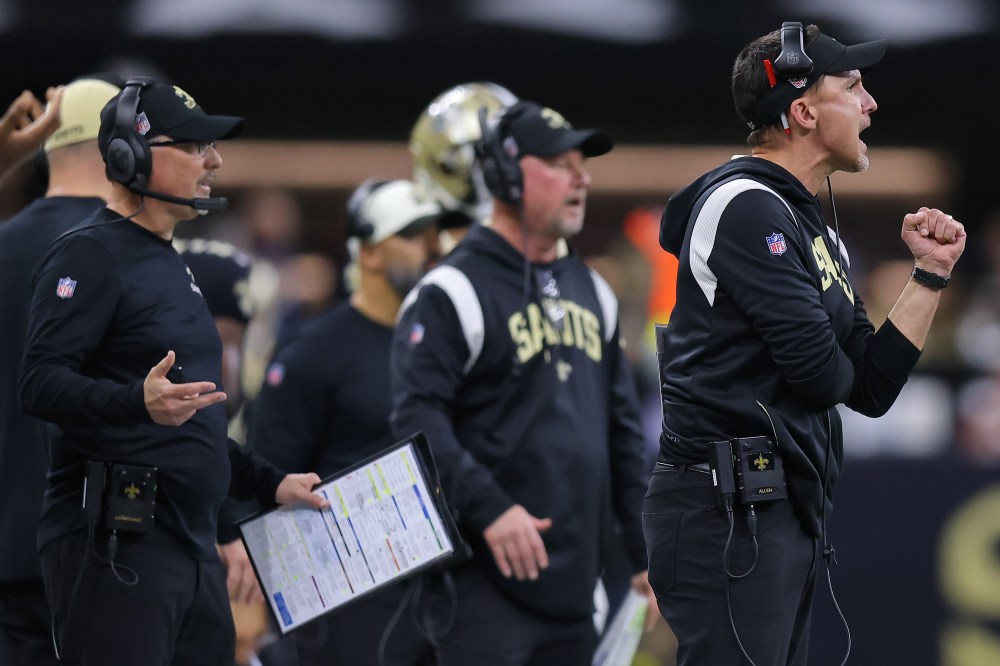